Counterparty NFTs are now available on OpenSea.io thanks to Emblem Vaults. 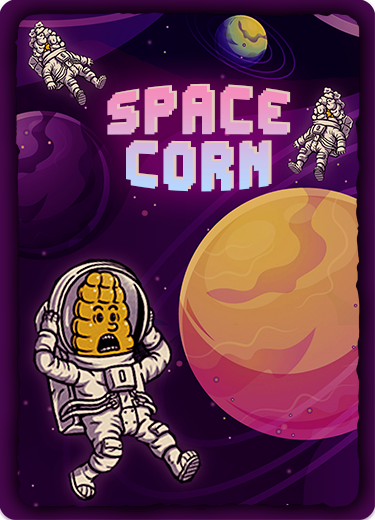 It’s the year 2100. “To the moon” has become a cliché. As the final harvest on Earth approaches, the remaining Bitcorns must find a new planet to colonise. The small population has avoided Mars due to competition from two space barons known as Bezos and Musk. However, the Bitcorn astronauts struggle with the pressure and lack of gravity in space. Unfortunately, many Bitcorn astronauts self-destruct soon after leaving Earth’s atmosphere. Or do they? Some speculate that the idea of living Bitcorns is a simulation, and the corn cobs are mere tokens on a “blockchain”. 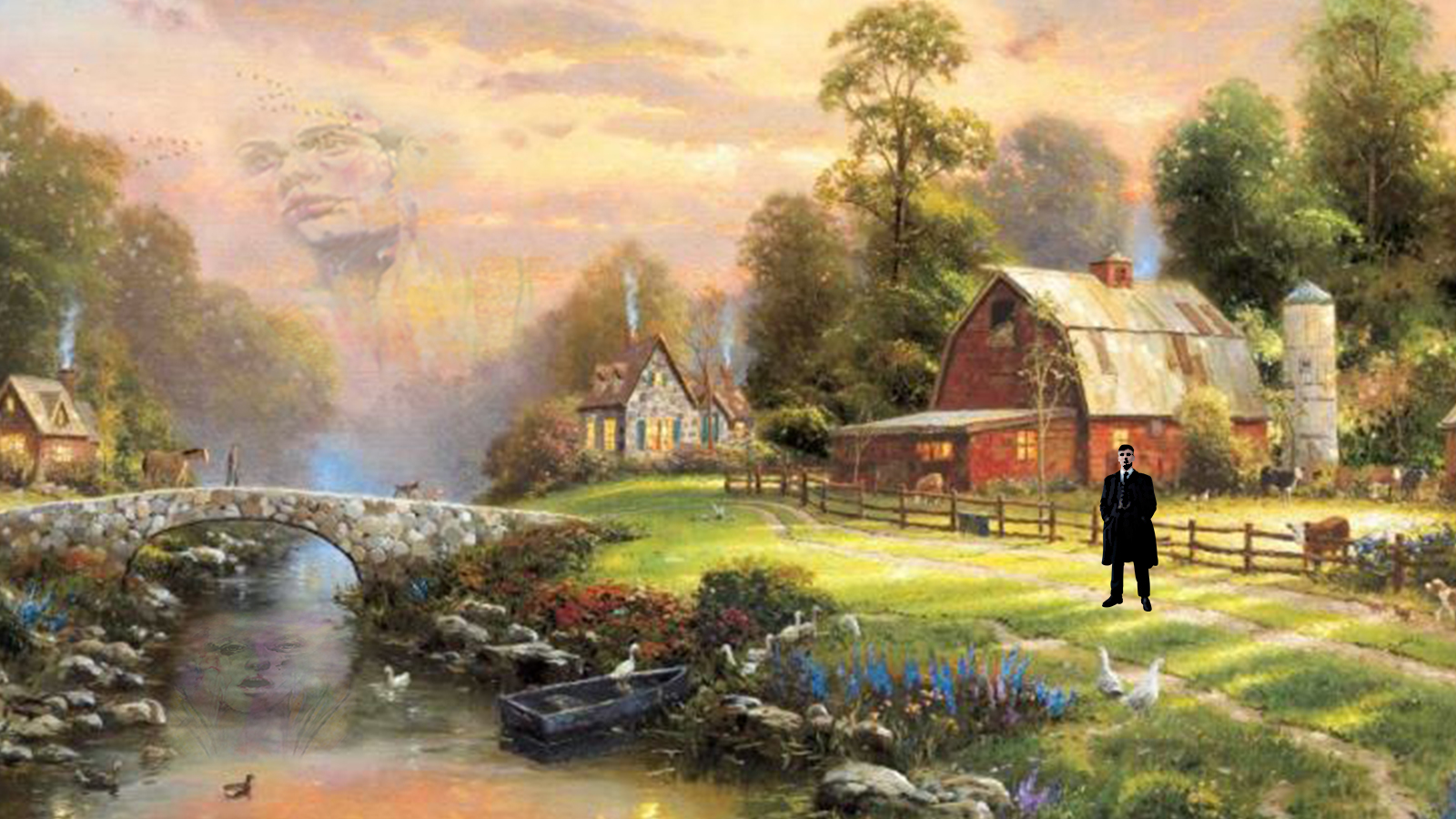 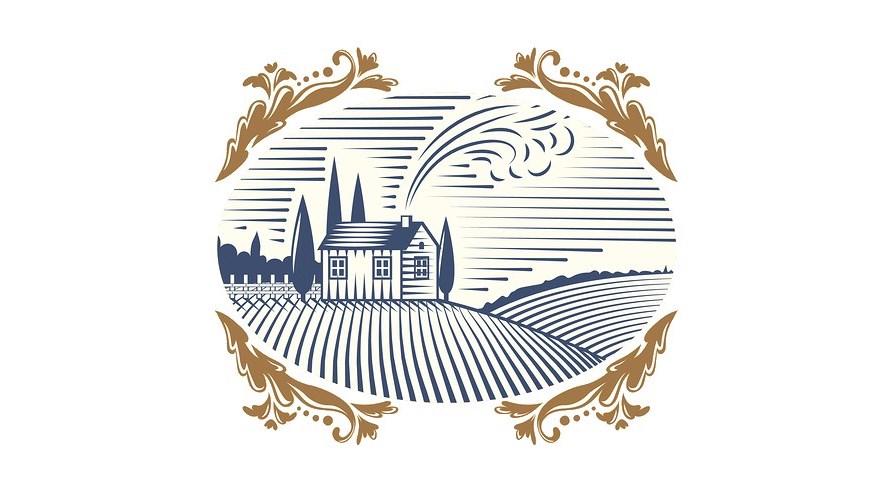